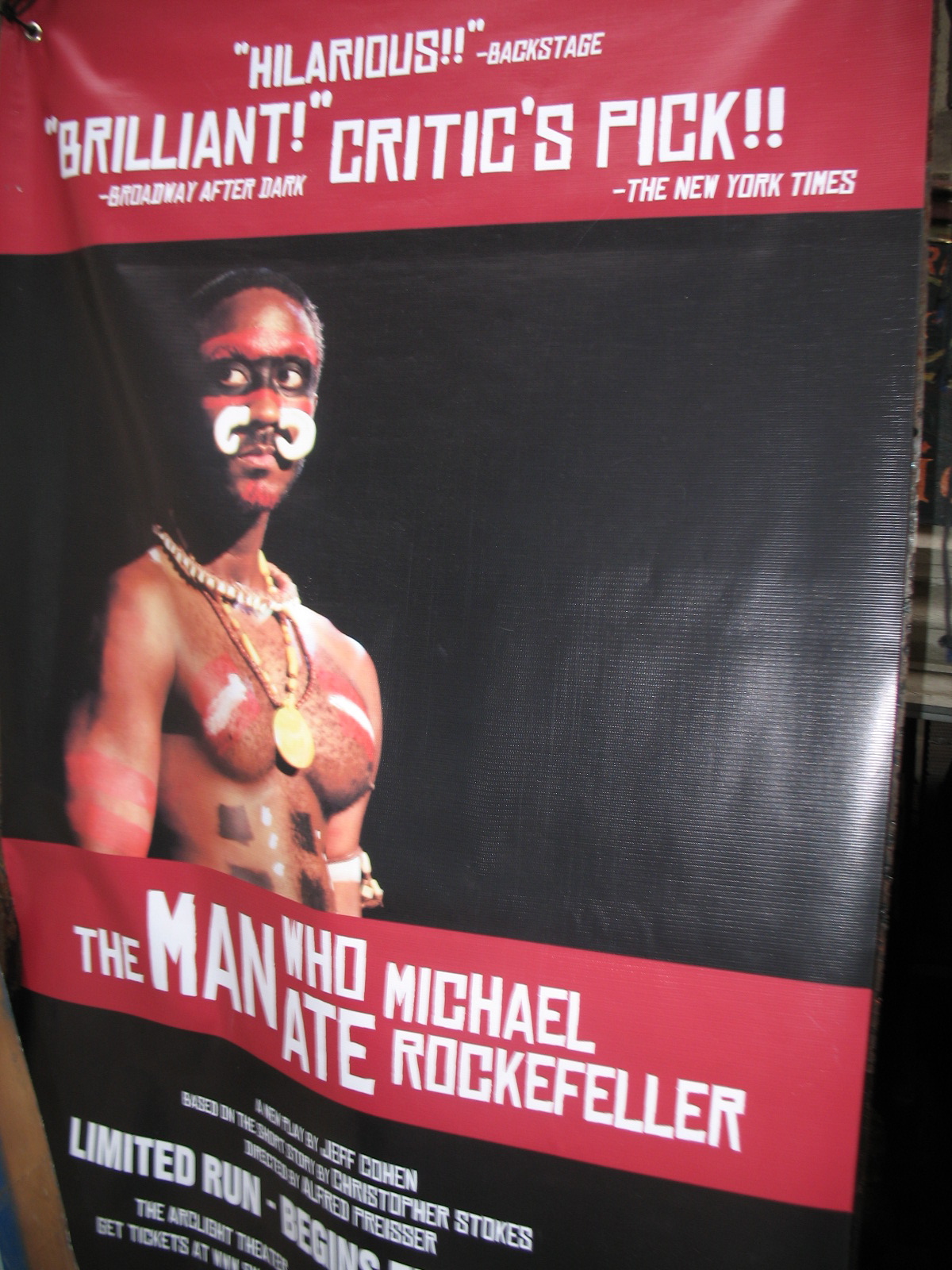 On Saturday, March 5th, members of the Emile Durkheim Society traveled with a group of Marquis Scholars and McKelvy Scholars and Profs. Lee and Cefalu to see “The Man Who Ate Michael Rockefeller” at the Arclight Theater. Rockefeller was a young anthropologist who disappeared in New Guinea in 1961. The play was written by Jeff Cohen based on a short story by Christopher Stokes, and is told from the perspective of the Asmat, whom Rockefeller was visiting when he disappeared. After the play, we had a talkback with the cast, director, playwright, and anthropology blogger Krystal D’Costa. There were quite a few anthropologists with experience in New Guinea in the audience who stayed for the talkback! After the play, we split up to experience the cuisine and streetlife of the Upper West Side and then headed home to Lafayette with lots to talk about. 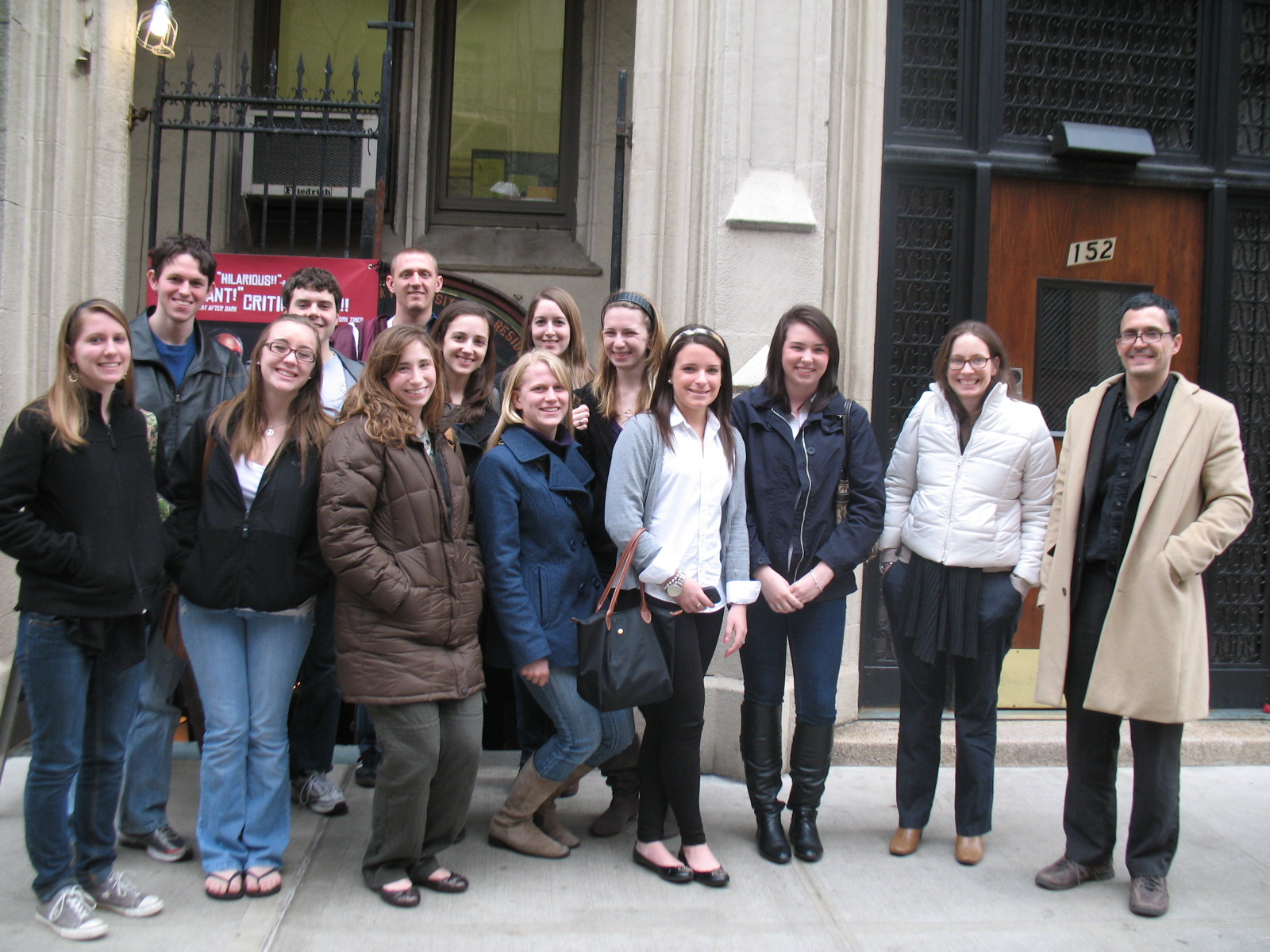